Adobe: inspiring digital creativity and sustainability Underneath that impressive effort was a rapidly shifting stock market that has come to resemble those of Western countries. Just 10 years ago, oil drillers and major banks dominated China’s market. Today, companies operating in the technology, consumer discretionary, and communications sectors rank among its largest publicly traded firms. […]

Firstly, let me introduce myself. My name is Donna Moore. I am the Compliance Manager for Hamilton Hindin Greene (HHG). I have recently listened to an online webinar run by the Financial Services Council for International Women’s Day, and it inspired me for the first time to write a piece for HHG’s newsletter. I listened […]

Earnings before interest and taxes (EBIT) is an indicator of a company’s profitability. EBIT can be calculated as revenue minus expenses excluding tax and interest. EBIT is also referred to as operating earnings, operating profit, and profit before interest and taxes. EBIT is a useful tool for analysing a company’s profit, particularly when comparing two […] 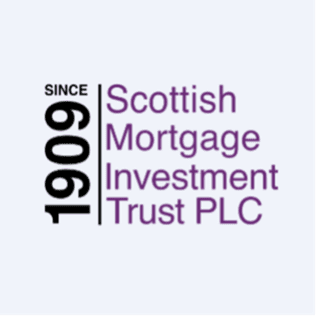 Update from the Fund Manager The Scottish Mortgage Trust is predominantly an investment in equities. The number of equity holdings will typically range between 50 and 100 and the portfolio can be relatively concentrated. An unconstrained approach is adopted and there are no fixed limits set as to geographical, industry and sector exposure. Below is […]

In recent weeks all of us would have seen, heard, or read about the current situation involving Russia and Ukraine.  We know that various sanctions have been imposed and imports to, and exports from these countries have been made more difficult.  What is less well known is Russia and Ukraine are responsible for around a […] 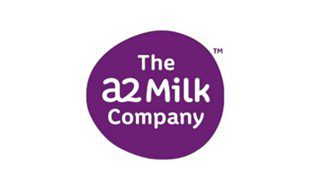 ATM are very dependent on a few things going their way, but they are well positioned for a good turnaround story. The company’s brand strength will be key in the very competitive Chinese infant formula market, however if they can maintain or even grow market share in the region then we expect to see the […]

Corporal Jones of Dad’s Army and the Hitchhikers Guide to the Galaxy had one thing in common – both said, “Don’t Panic!”.  It is not always easy to remain calm when markets are volatile, but for longer term investors the current market movements are not necessarily to be feared.  Indeed, there may be opportunities to […]

January was the second worst month on the NZX50 since February 2008 The reason for this reduction in prices is primarily due to increasing interest rates. The geopolitical situation between Russia on the Ukraine deteriorated. Global sanctions on Russia have driven up the prices of a number of commodities, namely oil. As a result, the […]